Justice Phiri died last night at his home in Marondera, days after he tested positive for Covid 19.

Last year he had part of his foot amputated.

He recovered and was now preparing to get a shoe for the remaining part. His family recently tested positive to Covid19 but had recovered. 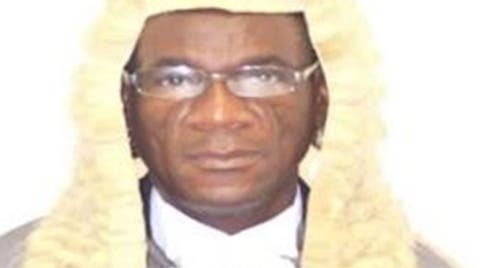 A veteran lawyer, Justice Phiri was appointed to the High Court bench in September 2015 along with four other judges Justice Jester Helena Charewa, Justice Tawanda Chitapi,Justice Davison Moses Foroma,Justice Nyaradzo Priscilla Munangati-Manongwa and Justice Edith Kuda Mushore. They were the first judges in the history of the judciary to be appointed to the bench after going through public interviews.

Before his appointment as a judge, Justice Phiri worked as a senior lawyer in private practice.

Foreigners to miss out on vaccines in South Africa- Zweli Mkhize

Zimbabwe: Beitbridge Border Post To Remain Closed As Authorities Say ‘They Are…

Man beats his 6-months pregnant wife into coma, storms the…

Justice for Lufuno: Limpopo pupil dies by suicide after…

Tanzania goes back on decision to Lift Media Ban